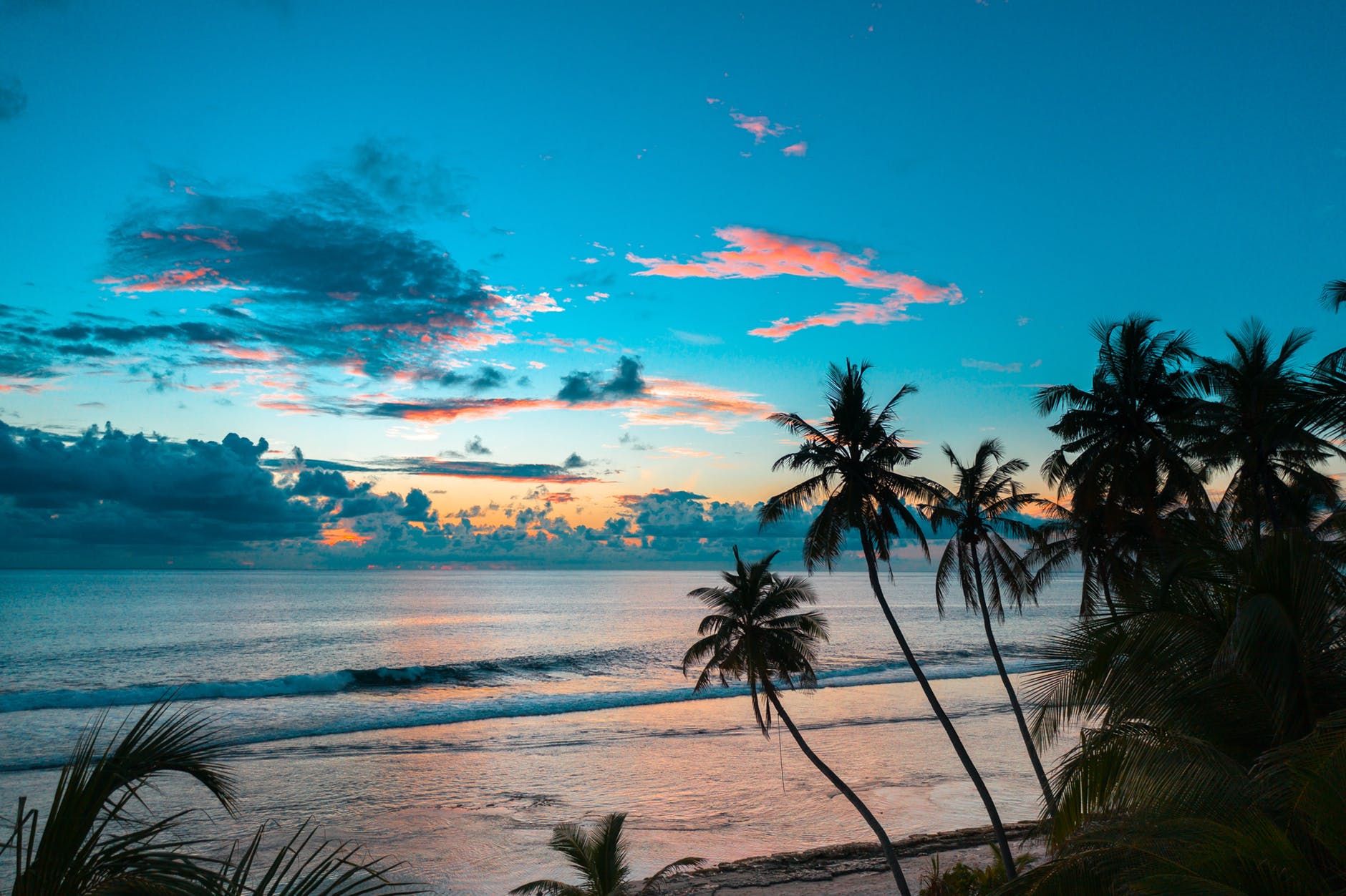 I traveled to the island of Maui, Hawaii for about 2 weeks in November 2021. I like to keep notes of interesting experiences and thoughts. Most of them are scary experiences though as they leave lasting memory in head. Here’s assortment of them in no particular order or theme:

In my Airbnb there was a spray named “shower spray”. It had lines on it saying it is touchless and rinseless – once you spray it you just wipe it off with water.

So I go ahead and spray myself. It felt neutral and I forget about it..until the next day when I read closely.

“Use this spray to clean shower tiles, shower glasses and sinks”.

Goddamn it! So I used tiles cleaner to spray myself. 🤦

I was traveling to Olympic National Park in December 2020. At one of the beaches near Forks, WA I met with a guy who seem to be traveling solo. I had a fun chat with him about the nuances of doing multi-week solo trip.

And here I’m now, one year later, traveling far away from Seattle on Maui Island. All alone. 🙂

In Lahaina, Maui, a lot of people seem to have come for honeymoon. Is it going to be the case that I’d visit all honeymoon destinations in the world without before even getting engaged? Think Bali, Hawaii, Florida.

I guess this is a privilege that I have.

Very very few travelers of Indian ethnicity. The ones I met were family, and even Gujarati. What could be the reason?

I wanted to visit a beach at night to see how it feels. The one beach I had in mind was airport beach in Lahaina. I reached to the parking lot area but then as I start walking towards the beach, darkness and unfamiliar place had my risk sensors activated.

I quickly sensed that I’d be putting myself in risky position if I walk farther ahead so I backed out and returned back to my car. These kind of scary situations is the reason I should travel with someone else.

Went to Little beach to chill out in the evening and see sunset. I waited on the beach for some time to take timelapse of the evening sky and it became dark.

I was the last person in the vicinity. I packed up my stuff and started walking towards the parking lot. It was quite dark so all my risk sensors are at extreme alert.

As I approach parking lot, I hear some footsteps in the bushes around me. I slow down, scan my surroundings and the sounds of leaves getting crushed in the bushes only gets stronger.

I start to think of risk aversion and self defense plan and do one more scan. Low and behold! I see 50 pair of eyes in the bushes. I skip heartbeats for 30 seconds.

There were at least 50 animals in the bushes, staring me. Maybe cats? Maybe deers? I do not know. I haven’t seen any animals in Hawaii till that point and when I went to the beach during daytime, there were none too.

Thank God they did not attack me and I made it to the parking lot. The most stressful 2 mins of my entire trip.

On the 2nd day of my trip I was driving a road named Kahikeli highway. It was just my second day in Maui so I wasn’t much familiar with the area and geography around.

Halfway through the road and I felt the drive is getting extremely hard and dangerous. Especially with the big SUV that I rented out, I felt like I could tip over the cliff and go straight to valley at any time.

I stop at one pull out and call my brother Kunj to share what I am going through. This also helps to calm down myself.

Somehow I manage to finish the drive and reach home safely. Only after that I start learning more about the road I drove through…and as it turns out – it is called Death Road.

Death Road, well because, it is too dangerous for anyone to drive and there have been plenty of accidents in past. Rental car companies even ban driving on it in their contract. Oh well.

I became tired of trying out food. The Hawaiian cuisine didn’t revive my taste buds either.

I guess I’ve tried out all different cuisines and should best stick to my homemade food.

I stopped at a viewpoint named Whale Point…once again at night to do some nighttime photography. The place felt a bit sketchy and oh boy it was indeed!

I was about to step out of my car when I saw 4 cars pulling up in the parking lot and honking as loudly as possible. With all the chaos happening around, I activated my mitigation plan and drove off from that place asap.

Out of all the activities..I did not do Lave Tube tour because it was inside a cave and I have phobia of caves. I guess it is called Claustrophobia.

Sunny day, freezing weather and warm run on one of