Mangi-Tungi is a prominent twin-pinnacled peak with plateau in between, located near Tahrabad about 125 km from Nasik, Maharashtra, India.

Mangi-Tungi is only 100 km away from Dhule, a well known city and district place in North Maharashtra (Khandesh).

Mangi – Tungi hills are popular trekking destinations among Maharashtrian trekkers. Difficulty of trek is easy. Entire trek to the top is scenic.

It is best enjoyed in monsoon when temperature is down to 25 and earth takes cover of greenery.

There are numerous temples and is considered sacred in Jainism. It enshrines images of Tirthankaras in several postures including Padmasana and kayotsarga. Sometimes, it is described as Siddha Kshetra, meaning a gateway to the state of enlightenment.
108 feet Rishabdev Bhagwan at Mangi Tungi
Around 3,500 (7,000 Up & Down) steps lead to the foot of the peak, which is enriched with several monuments of historical and religious prominence. Besides, there are numerous caves named after great Tirthankaras such as Mahavira, Rishabhanatha, Shantinatha and Parshvanatha. A grand fair is held here annually during Kartik (September–October) where people visit in large numbers to witness festival.

There are many inscriptions on idols, most of them are not clear due to deterioration with time. Many idol installed in 595 CE(V.S. 651) are here. Many inscriptions on rocks of the Adinatha and Shantinatha caves here are in Sanskrit Language.

In February 2016, The Statue of Ahimsa, an 108 ft idol carved in monolithic stone was consecrated here. It is recorded in the Guinness Book of World Records as the tallest Jain idol in the world. 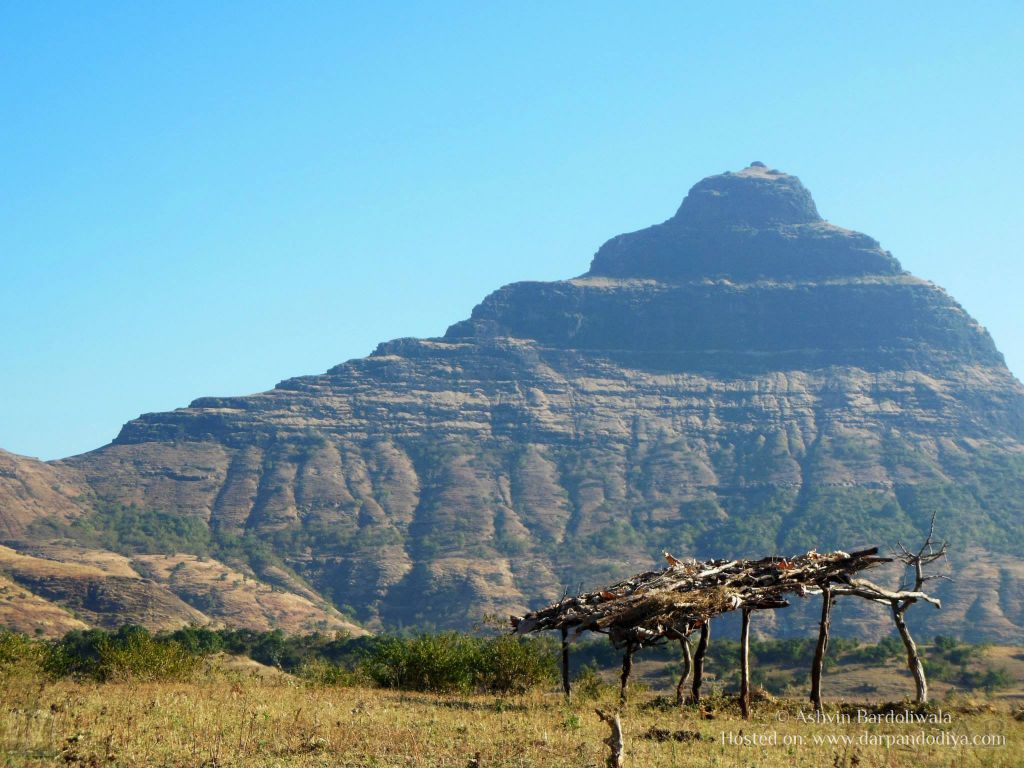 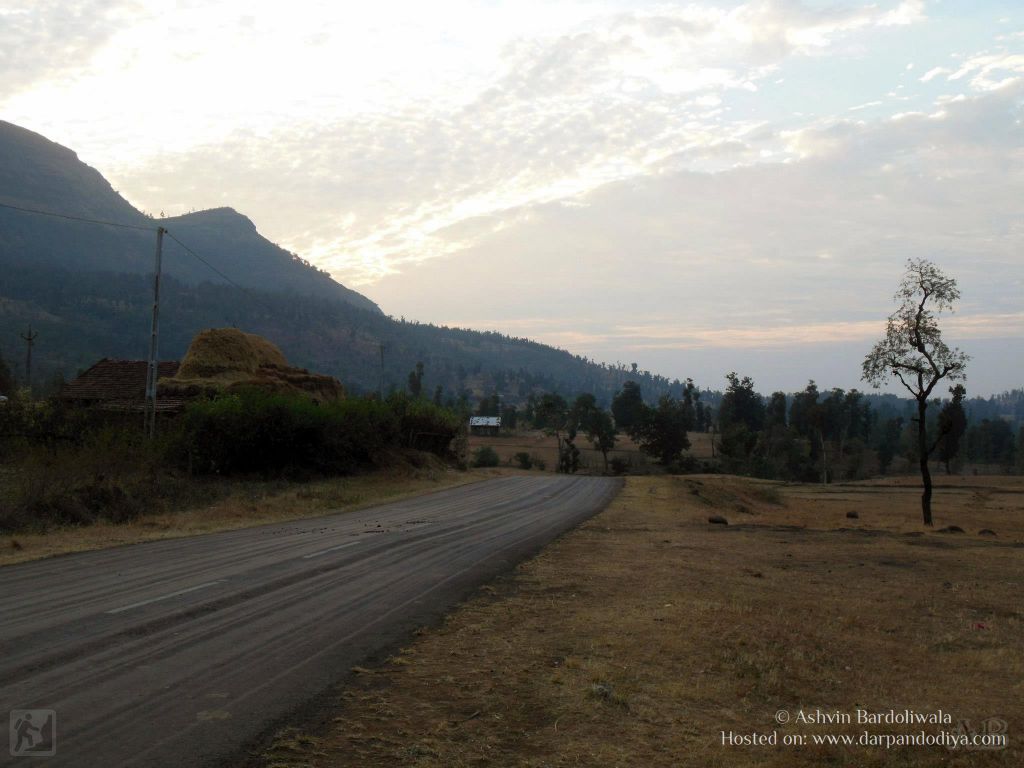 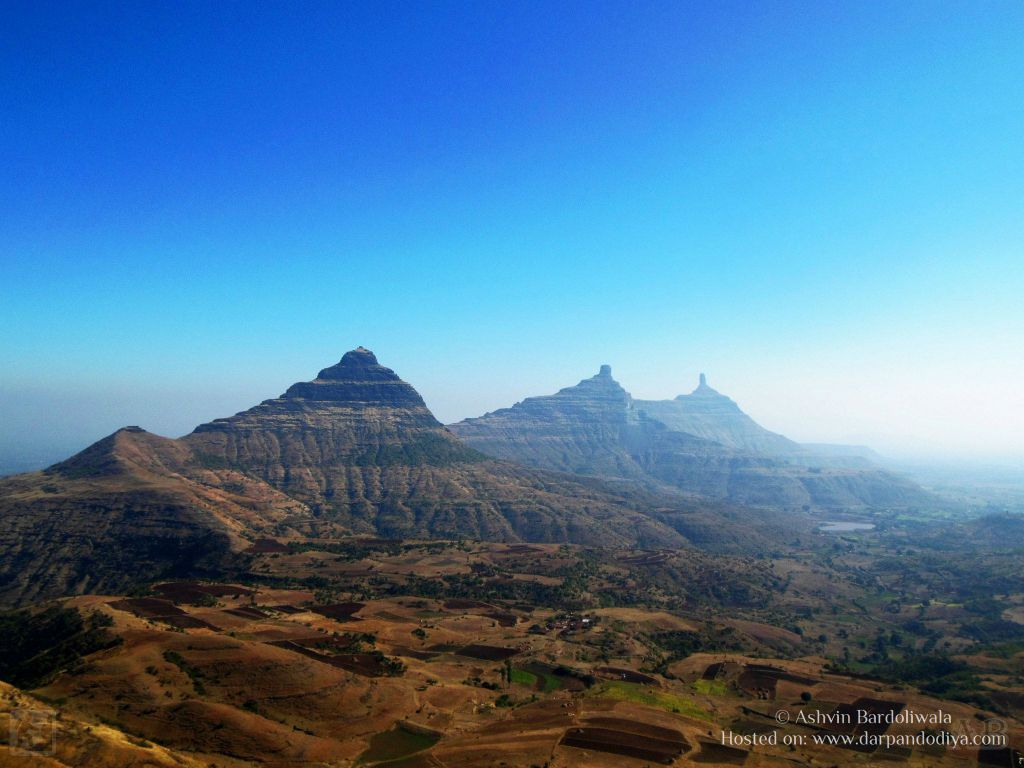 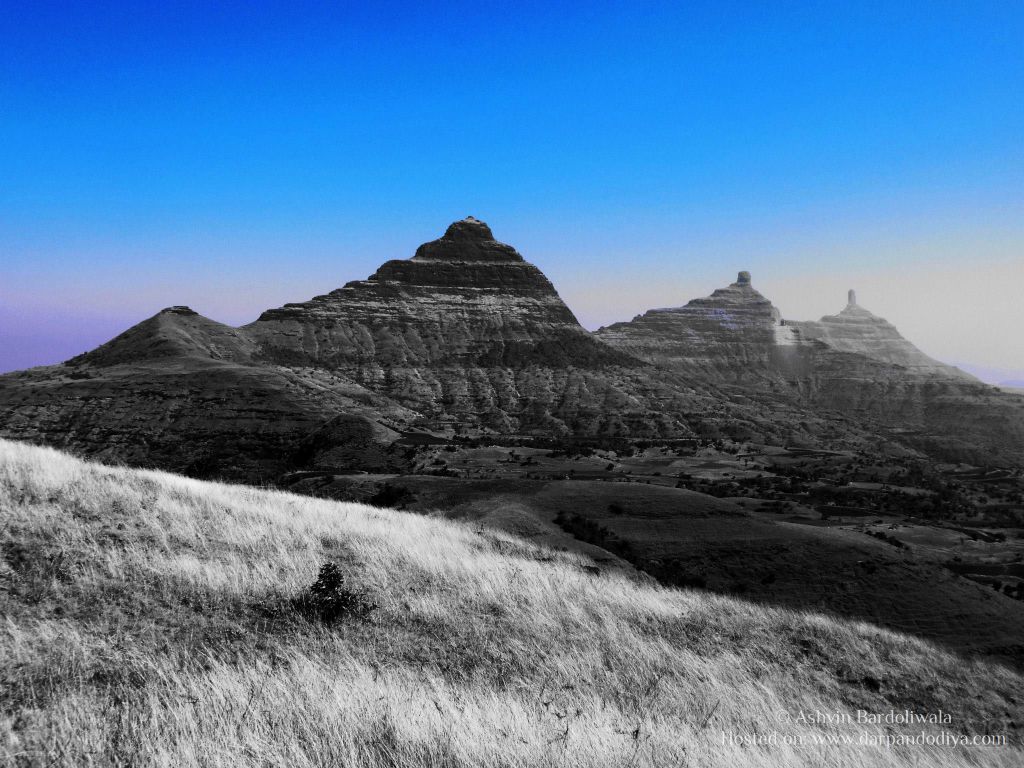 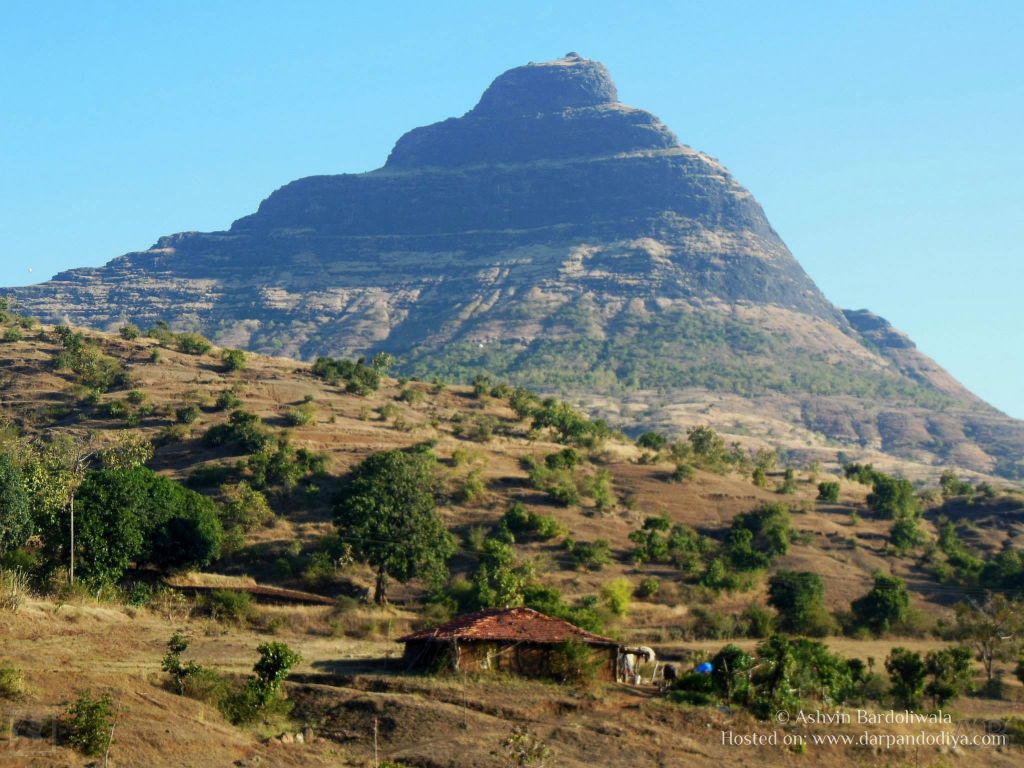 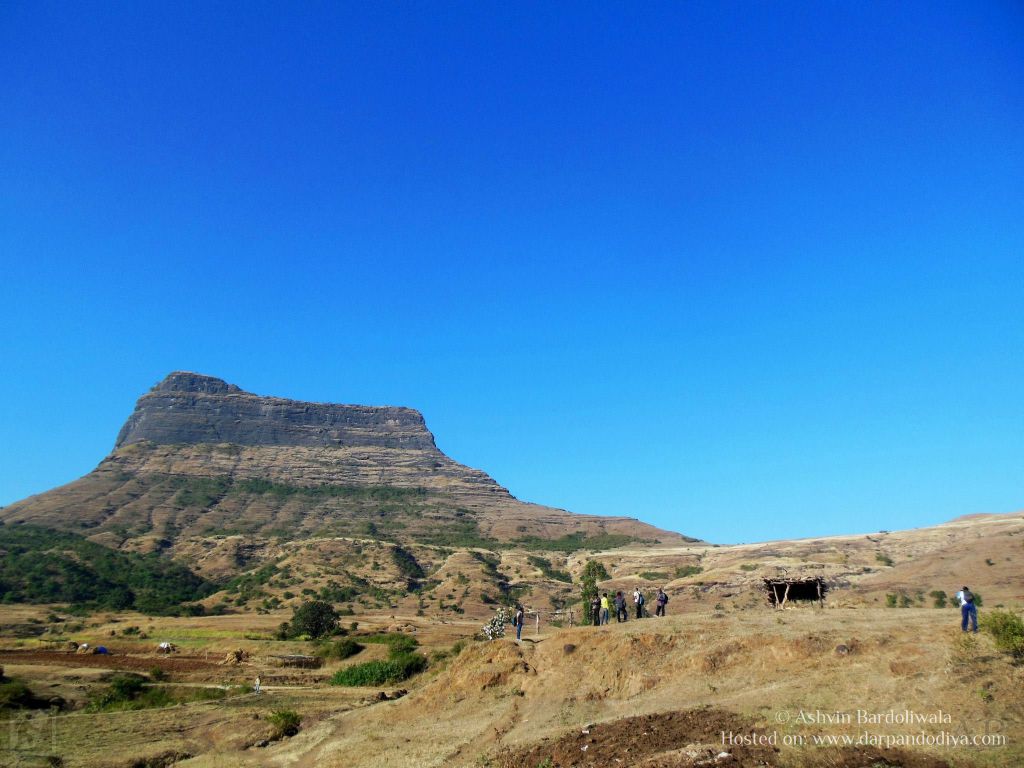 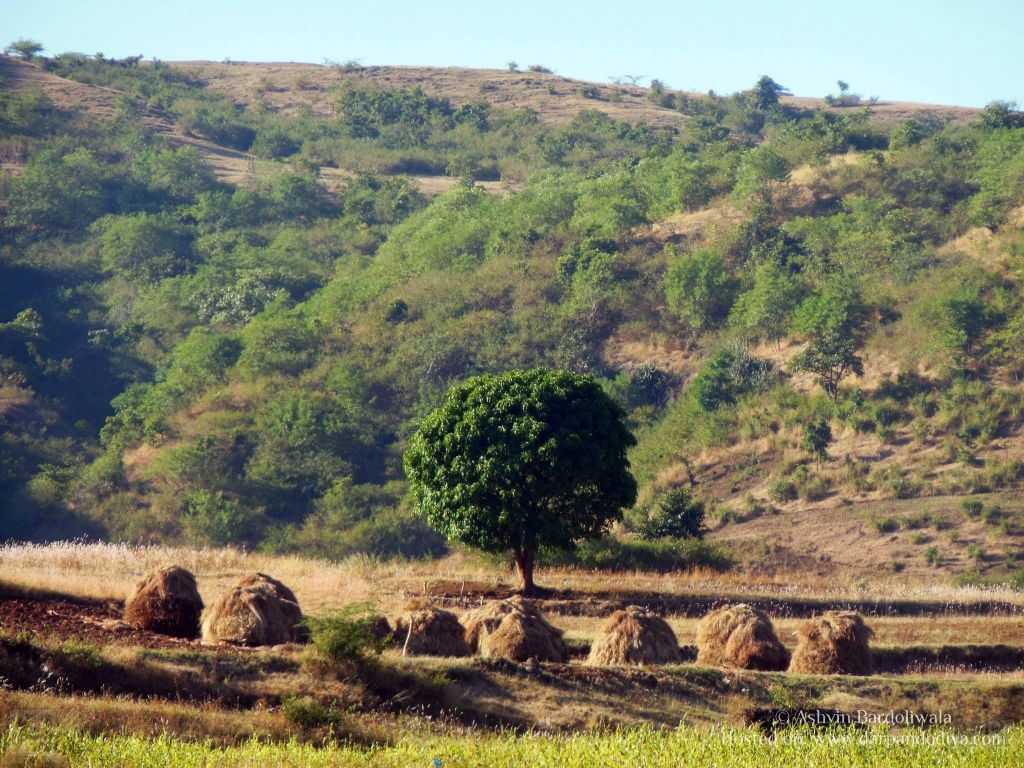 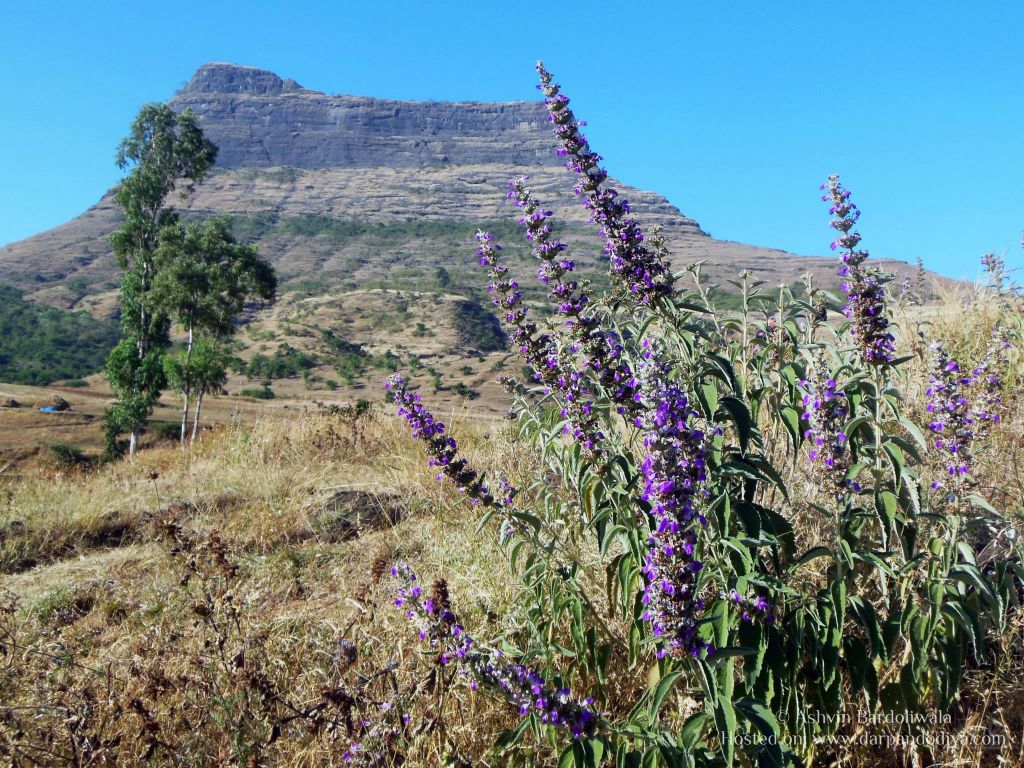 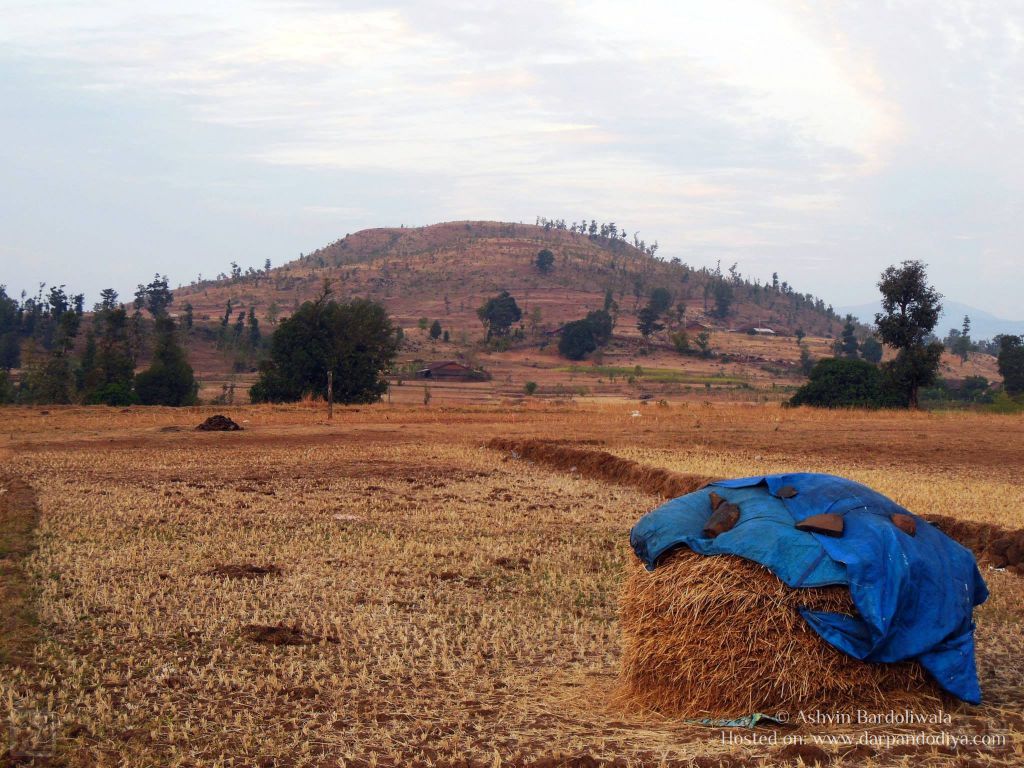 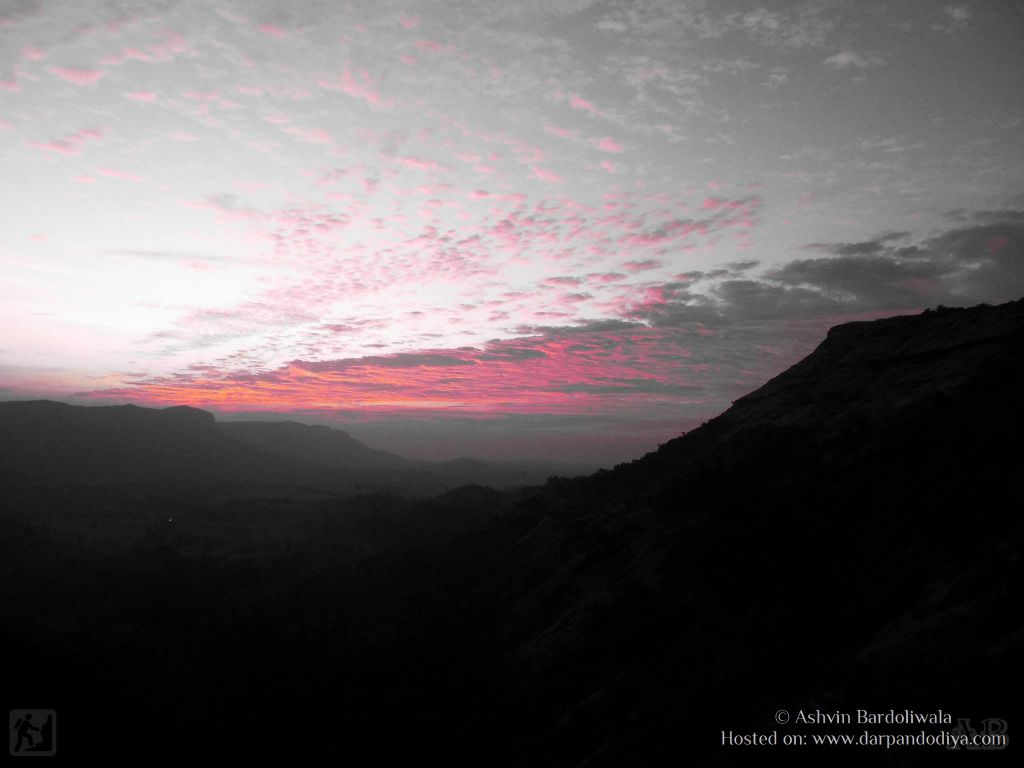 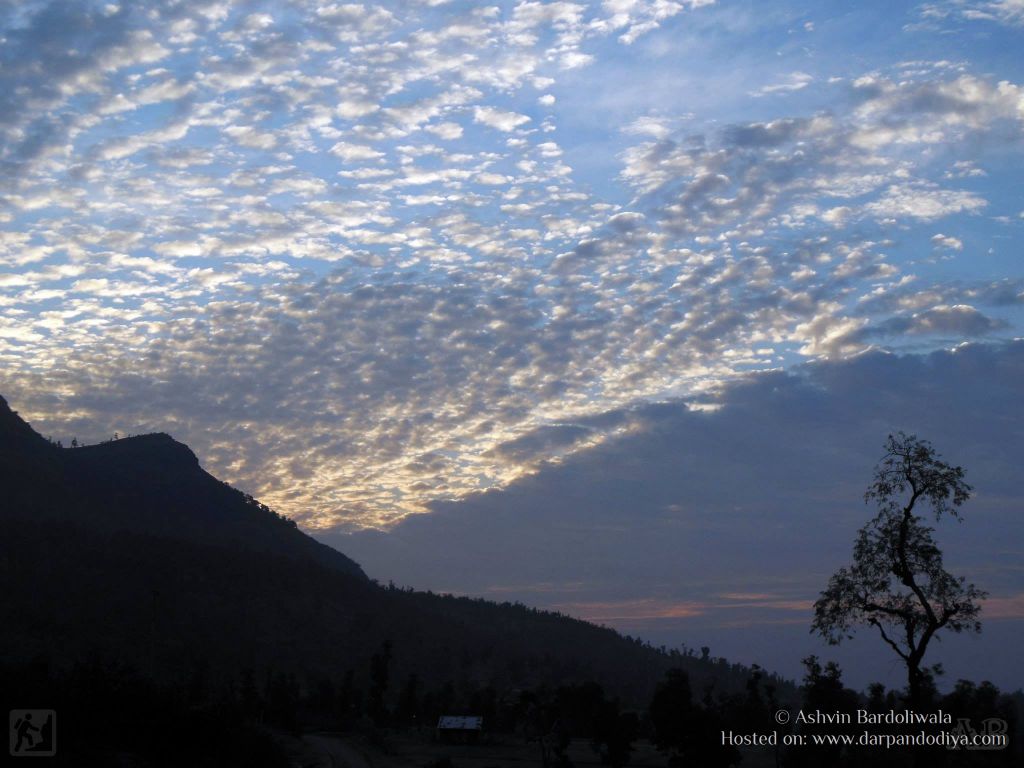 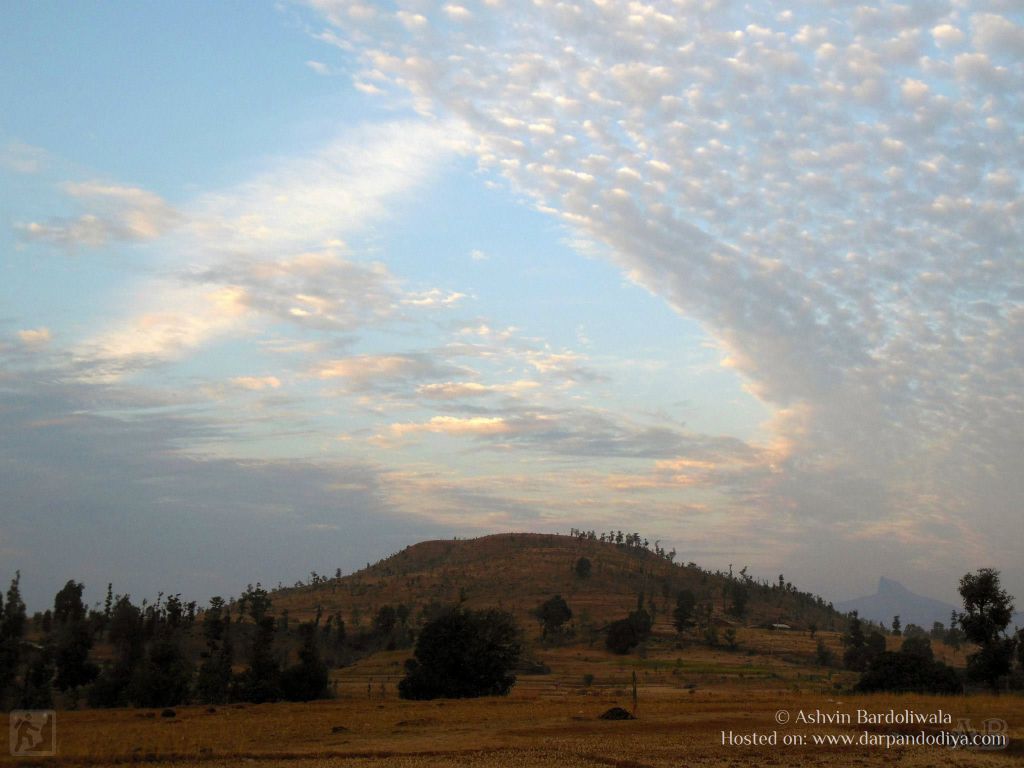 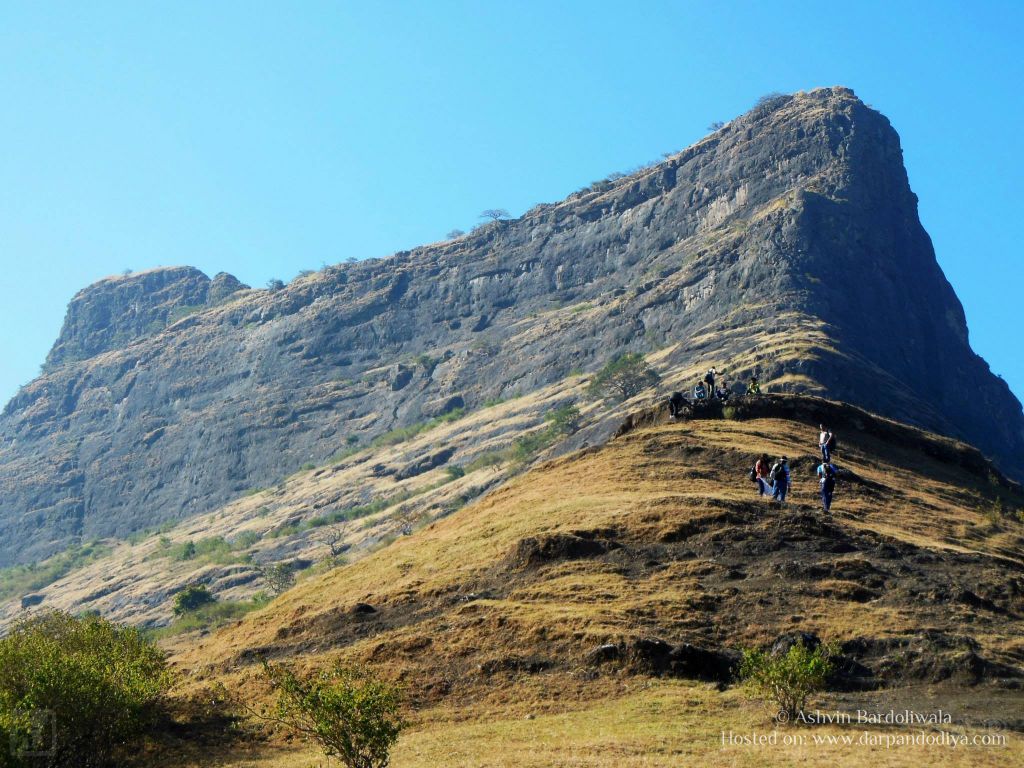 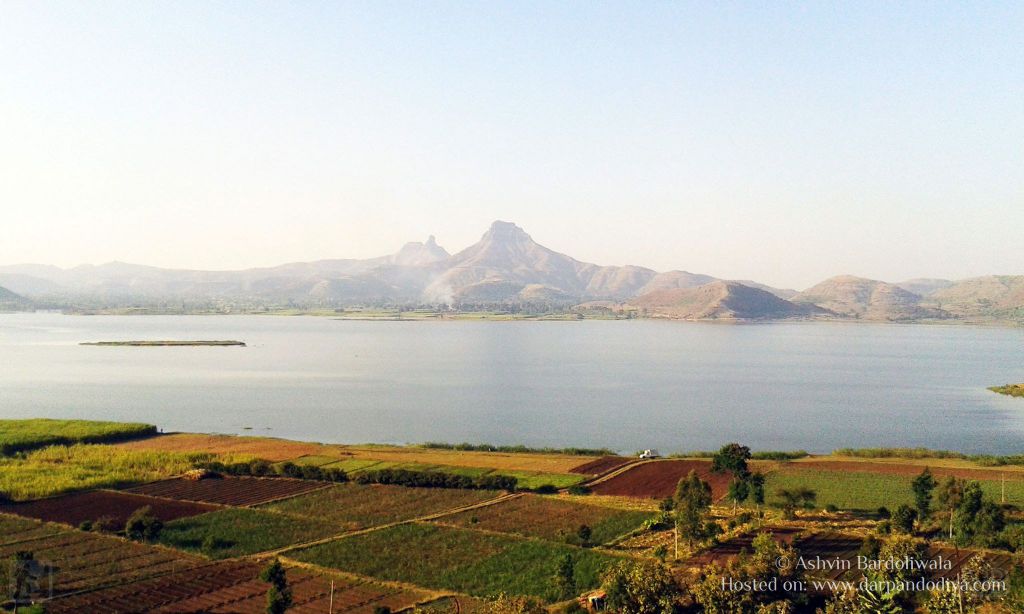 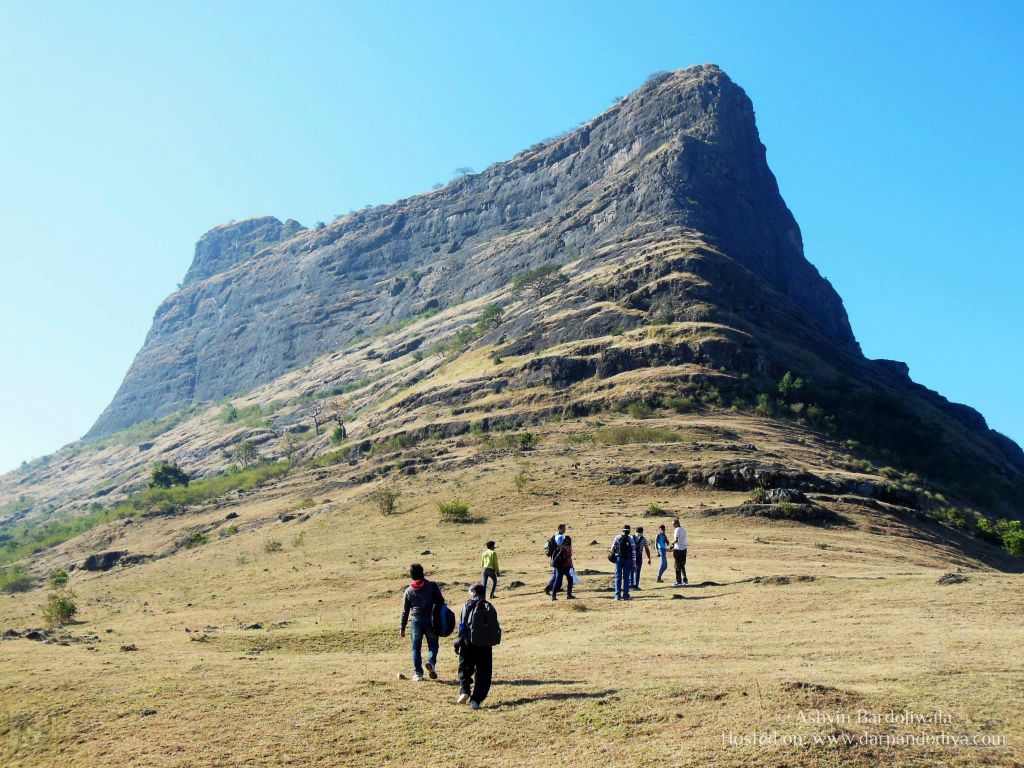 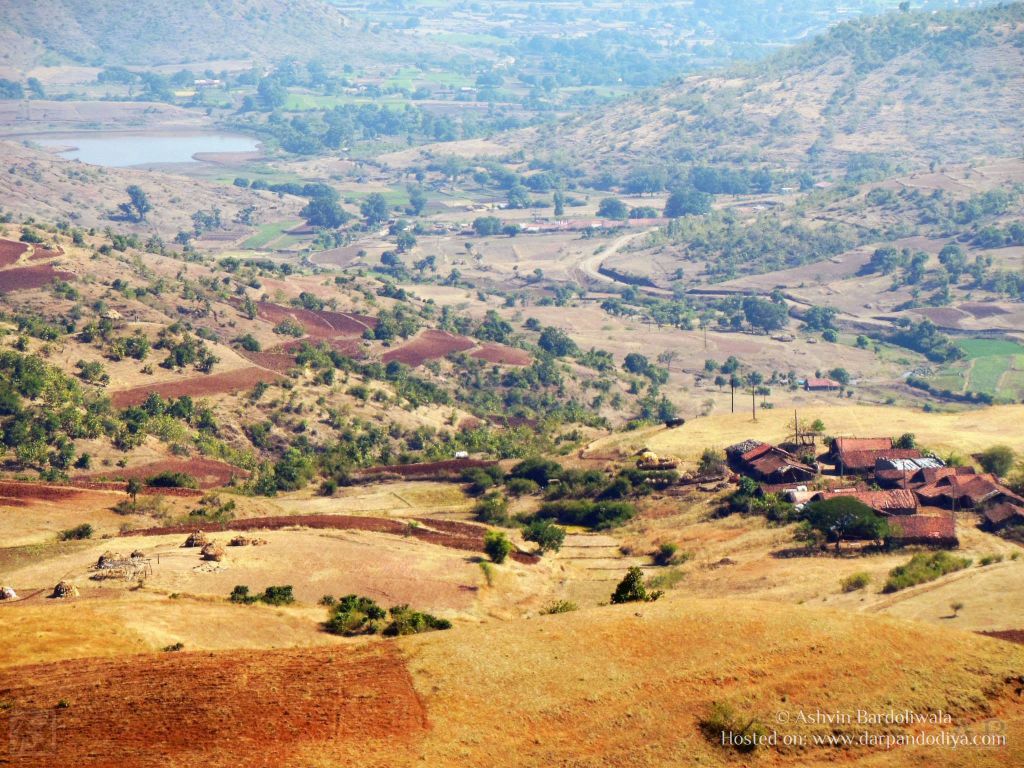 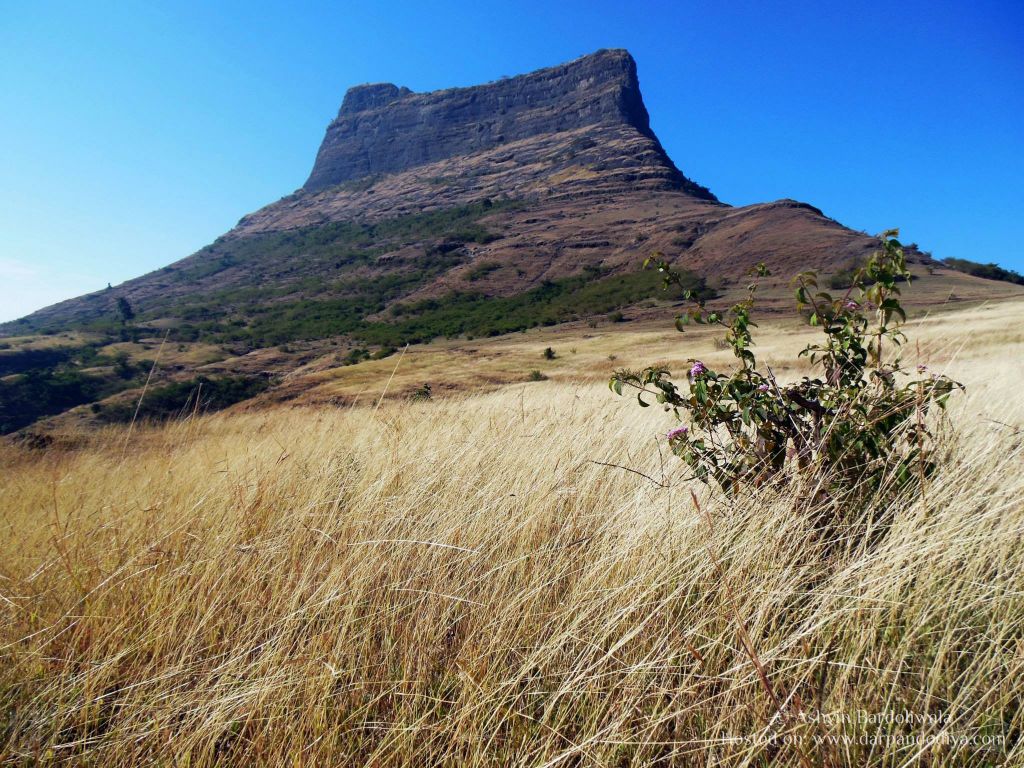 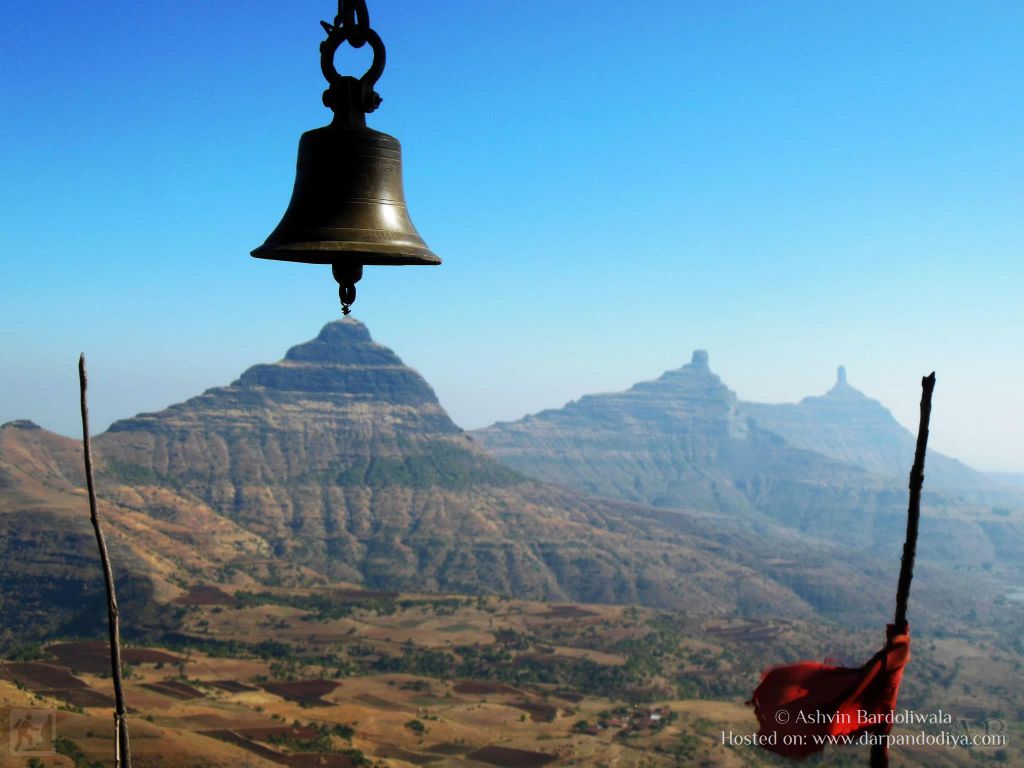 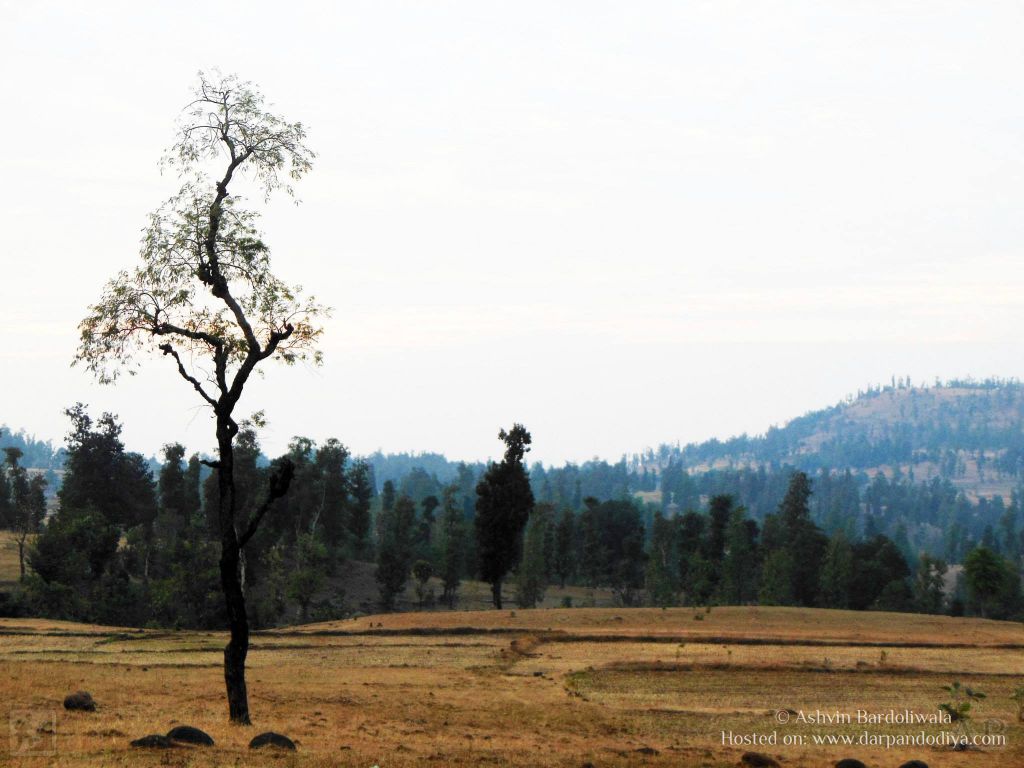 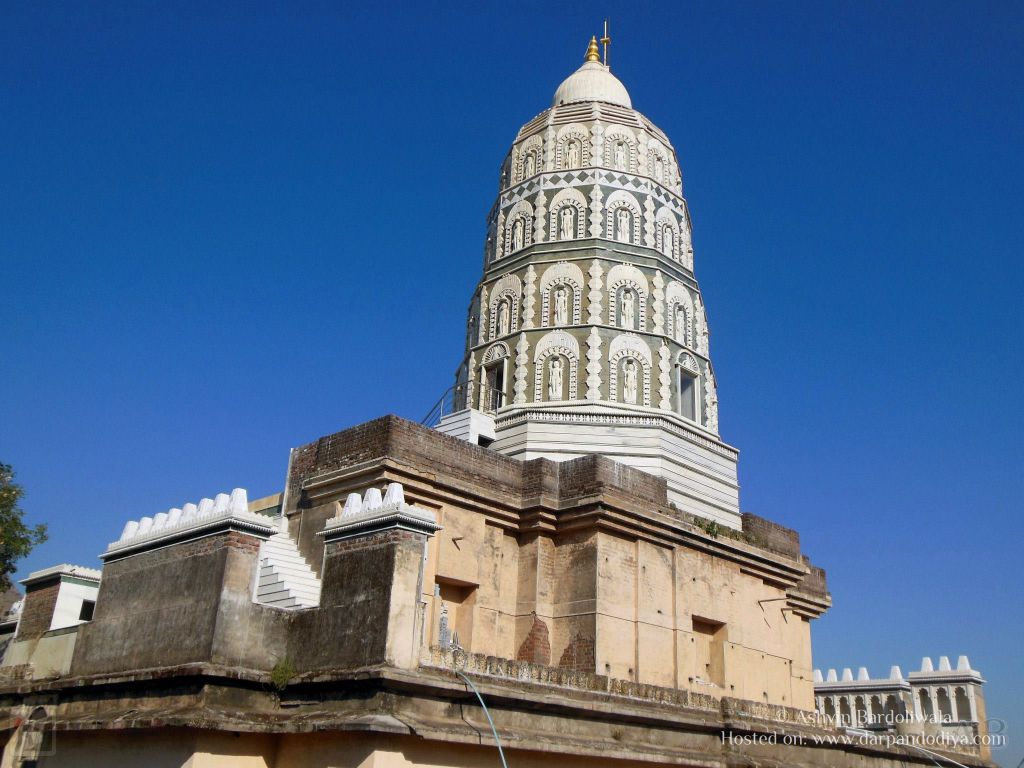 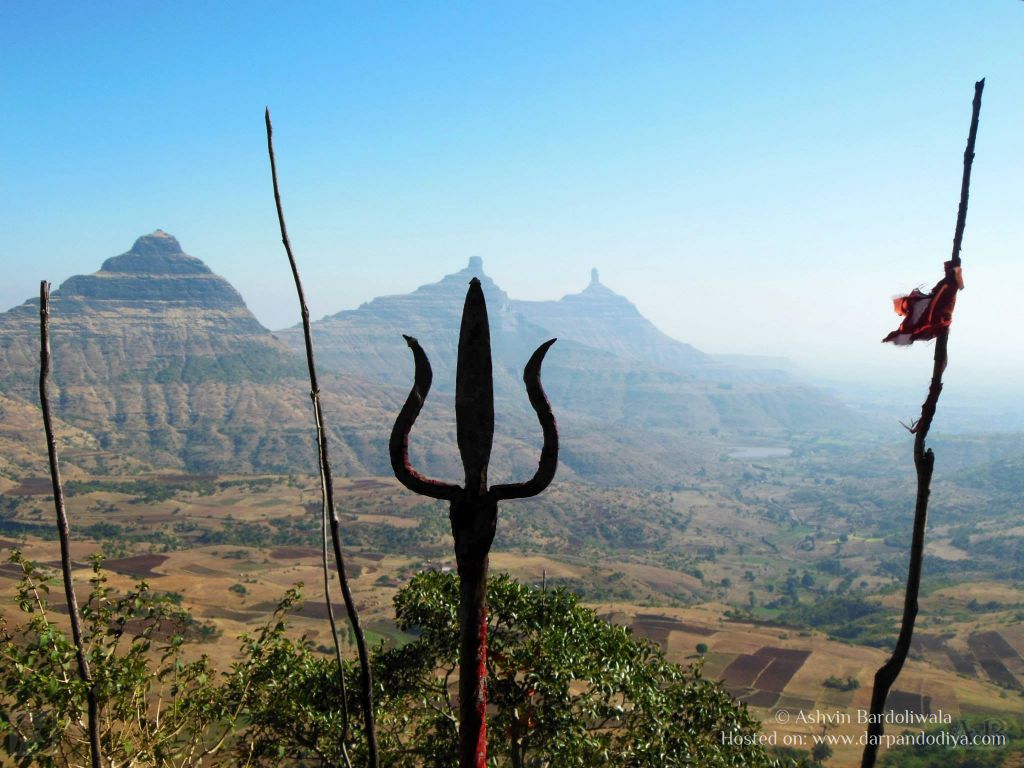 I tried to light painting on Saturday night. While

Plan for this weekend was to pack biryani, sleep i

Early bird gets the worm and gets to see beautiful

While Death Valley sounds a scary place, it makes

The last ray of light. Spent this weekend sortin