We set out for Galteshwar on one scorching afternoon after finishing one of the many internal exams of DDU. Those 3 hours of the mini trip were full-of-fun. Want to know why? Go ahead. 🙂 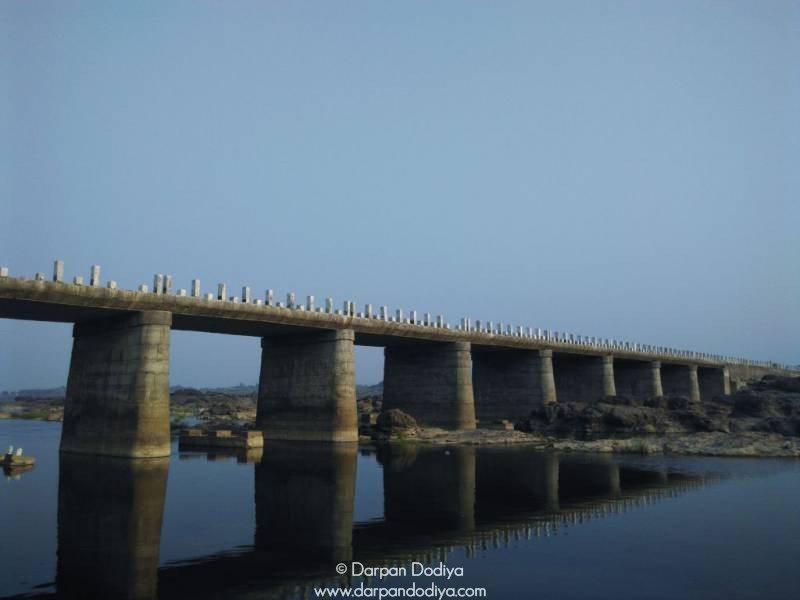 The eight sided temple is an excellent model of red stone carving. Built in the Solanki era (10 to 13th century), the foundation as well as the adroitly carved figures are still intact. 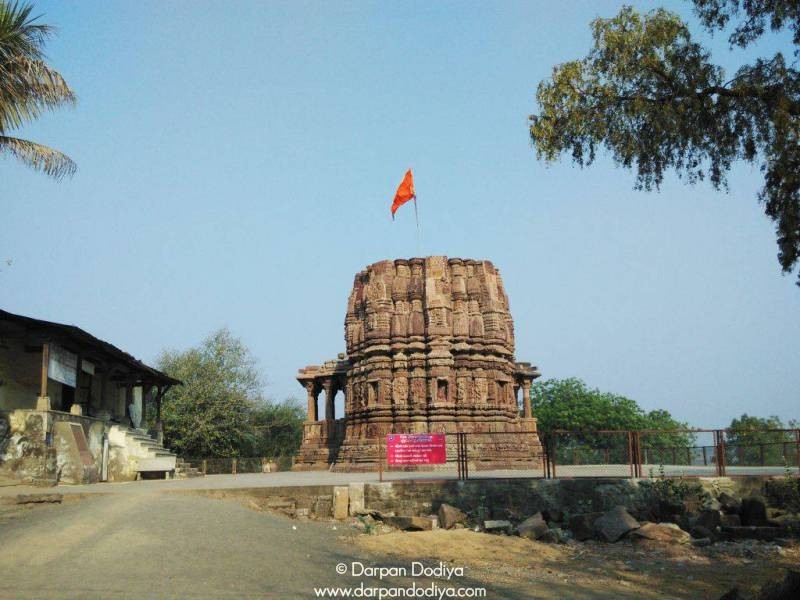 Zooming in the retina would reveal the carved figures of gods, humans, chariots, horse riders, elephants and various events of human life. The carvings are much more detailed inside of the unique eight-sided hall. 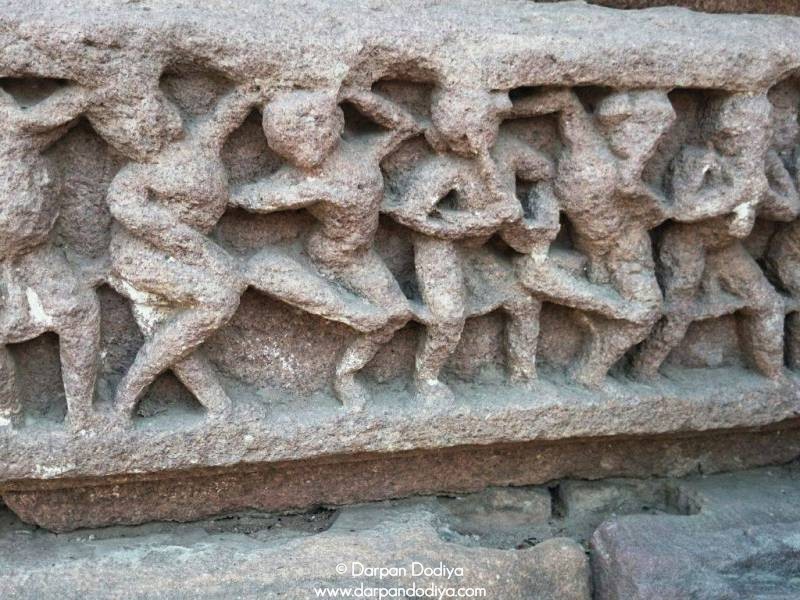 Looking at the way pilgrims rub their hands on sculptures and then touch forehead, without even observing the carvings, I had a silly thought that the carvings are decayed more due to the fingers than the time.

The Roof and the Two Stories

One thing anyone could easily notice is the unorthodox shape of the temple roof. Actually, the temple doesn’t have a roof. There are two theories explaining the cause:

As a science student, the second theory sounds promising to me. What do you think? 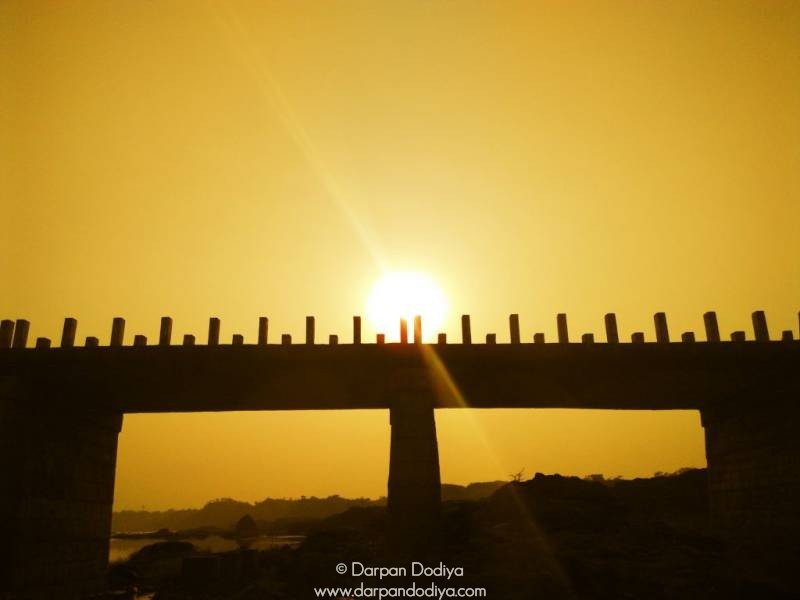 Built on the confluence of two rivers, Galteshwar also hosts various religious ceremonies. As the Mahi river flows here, the water is pretty clean, clean enough to consider the stream as a natural water park and have fun taking a bath. 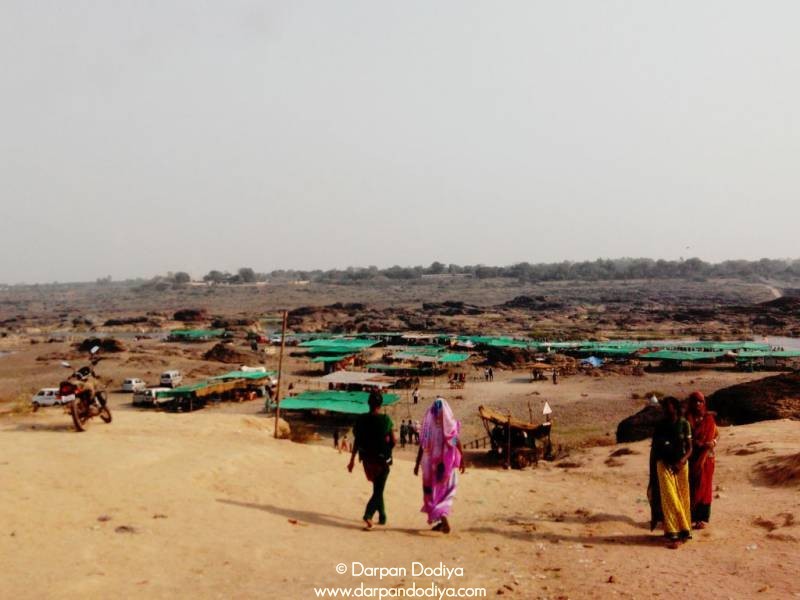 The temple building is designed so peculiarly that the Galti river flows underneath and (believed to) constantly sprinkles water on the Shiva-Ling.

Consequently, our ancestors were no less skillful than the Egyptians or the Romans. 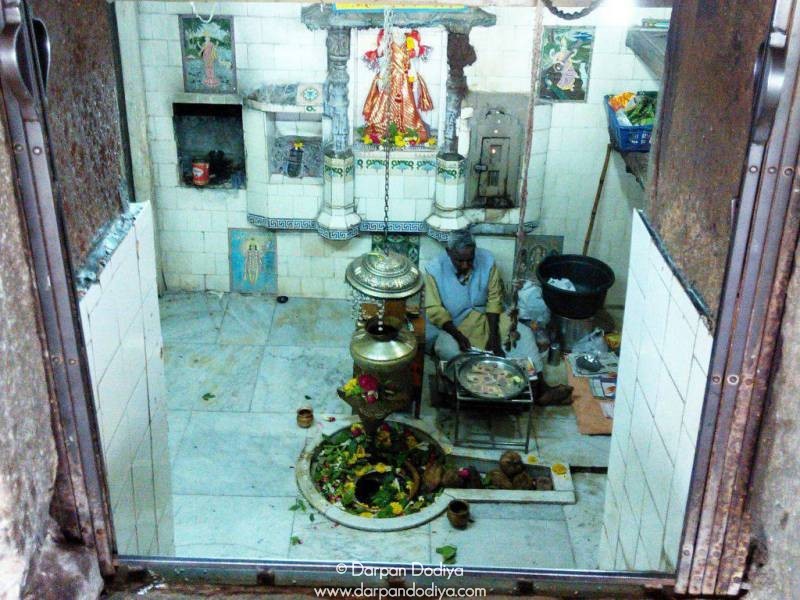 If you’re like me, totally dependent on the public transportation, take state transport bus to Dakor. They are frequently available from Nadiad and Anand. Get off and find a rickshaw leading to Galteshwar. It’s a 20 minute journey. 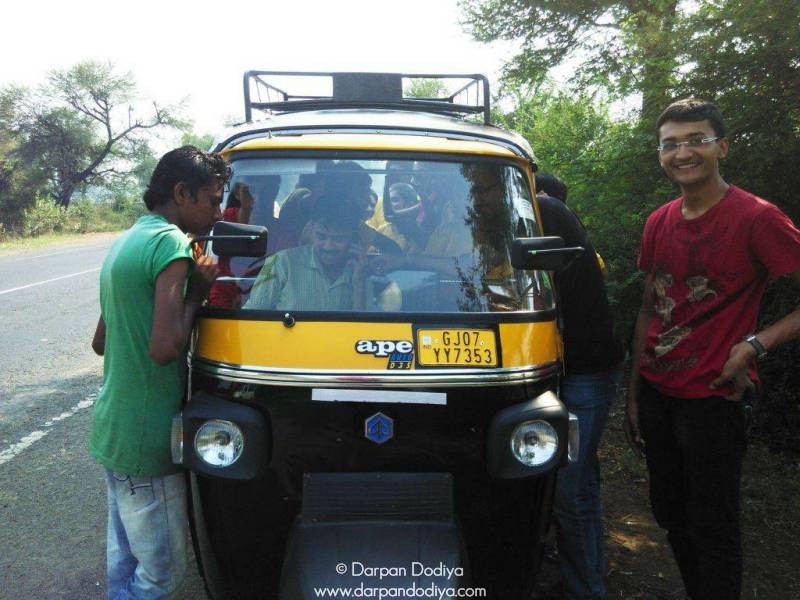 If you own a vehicle then no one could offer you better route than the Google Maps.

The sightseeing wouldn’t take more than 2 hours. Thus, there’s really no reason to stay in Galteshwar. (Well, even if you want to stay, options are none.)

Rest in Dakor. Dakor has it all, the hotels, the guest houses or the economical Dharmshalas.

As there are no restaurants in Galteshwar, full lunch or dinner could only be an imagination. But hey, who wouldn’t like to taste the juicy sugarcane or the spicy boiled corn or Limbu Pani – or the garma-garam Bhajiya? 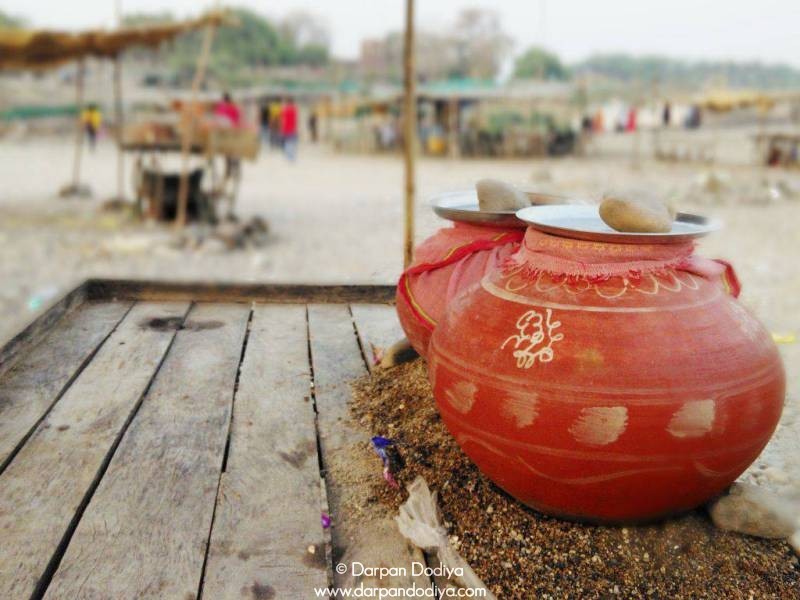 In the Golden Hours (The hours just after sunrise and just before sunset, when the light is lower, softer, more colorful.) the place offers beautiful landscapes for photography. 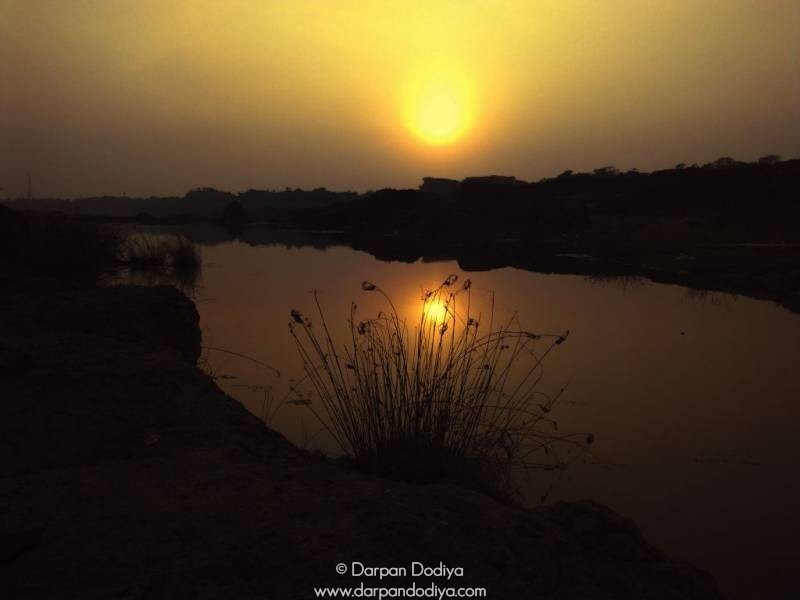 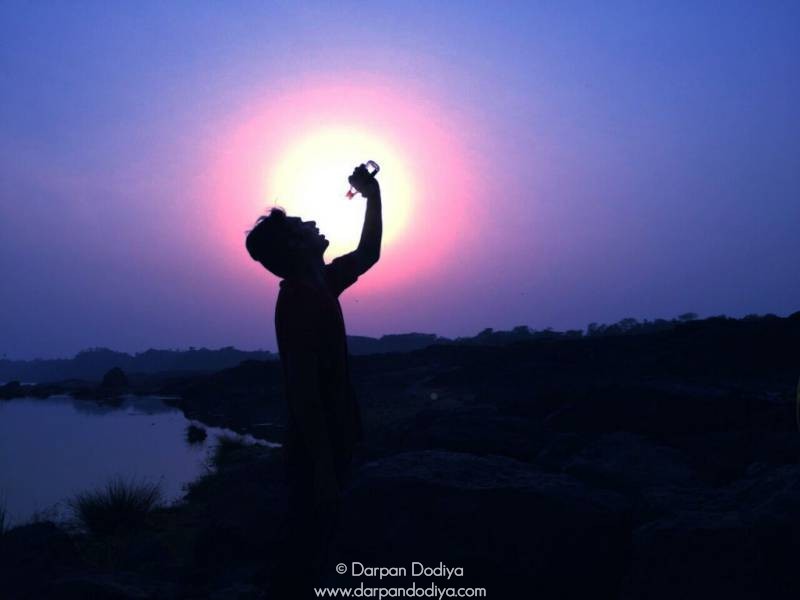