Shabari Dham is a popular mythological destination on a hill, Chamak Dungar, near Subir village on Ahwa – Navapur road in the Dang district. Surrounded by Purna Wildlife Sanctuary, Shabaridham temple is the spot where Lord Rama met a Bhil woman, Shabari. Lord Rama, his brother Lakshman ate the berries offered by Shabari mata at here. The stones on which they are assumed to sat are still worshiped. 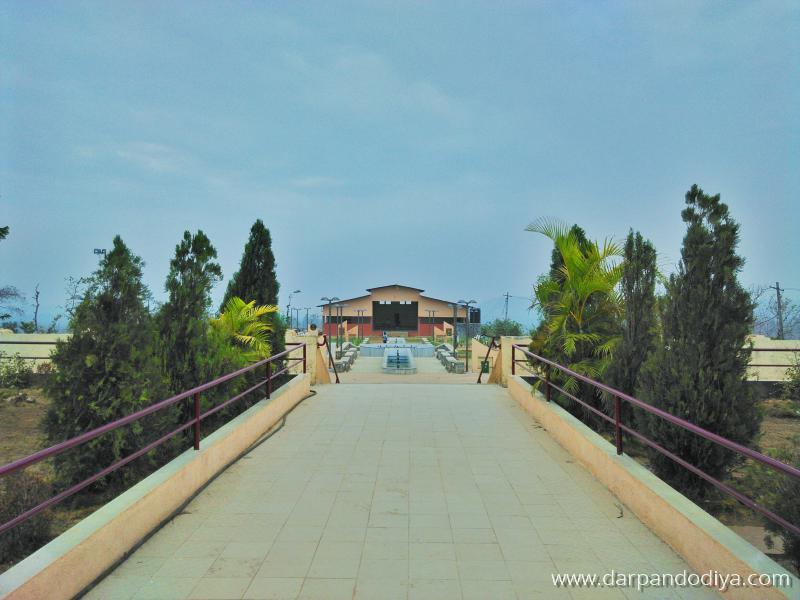 The first reaction I had when I saw Shabari Dham was: How could it, a place in remote Dangs, be so developed? Given the right atmosphere, the breezing winds could take you to heaven. I certainly didn’t expect Shabaridham to be infrastructurally sound. Come and uncover further…

From Ramayana, we well know that Devi Sita was forcibly taken away by Ravana. Lord Rama had sprung off a search mission to find his consort. During this mission, Lord Rama and Lakshman arrived at the hilltop, on which Shabari was said to be waiting for them for years.

The seekers took rest over there. Meanwhile, they were offered a fruit called ‘Ber’ by Shabari. 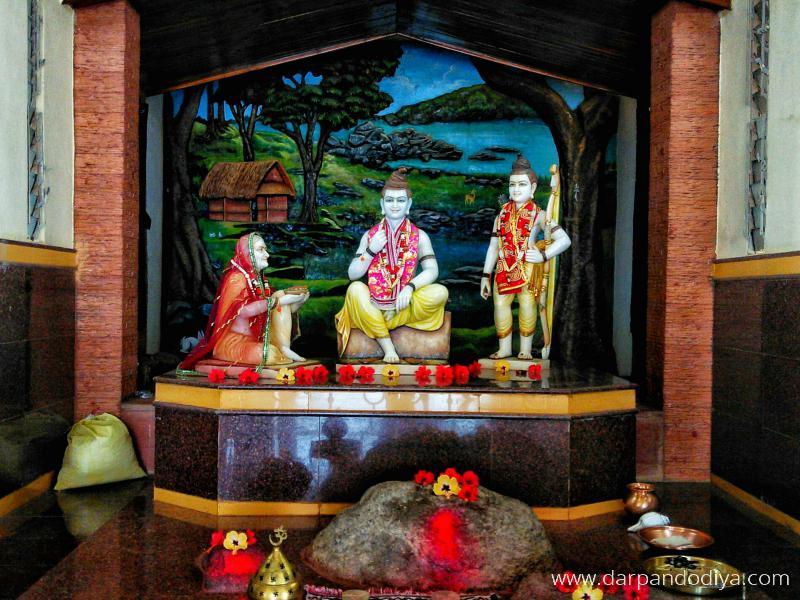 Here’s an intriguing point about the berries, the fruits were served with Lord Rama only after tasting each of them (Shabari tasted them), to ensure that they all are sweet. How sweet!

The present temple hosting the statues of Ram, Lakshman and Shabari was built in 2004. The Ramayana story is painted on the walls around the temple. 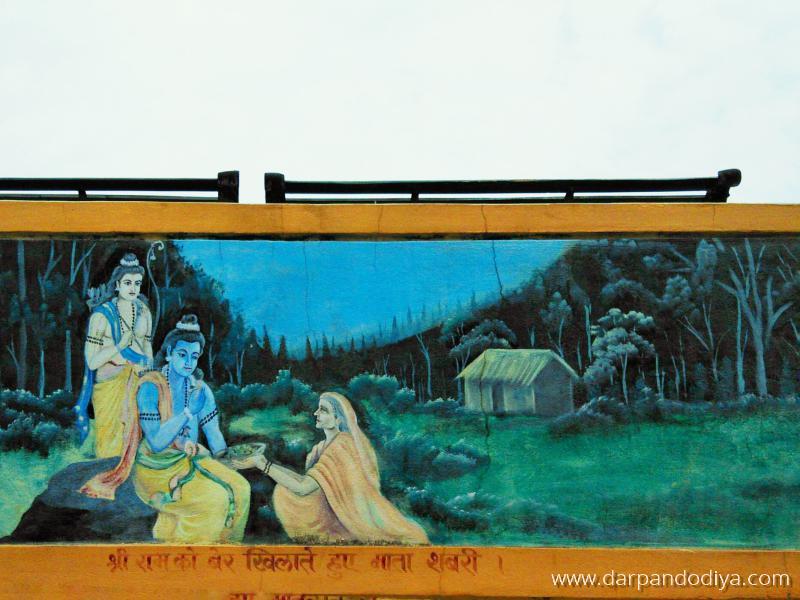 In the last few years, the temple surroundings have been adroitly developed. Surroundings like,
Parking space
Concrete road to the top 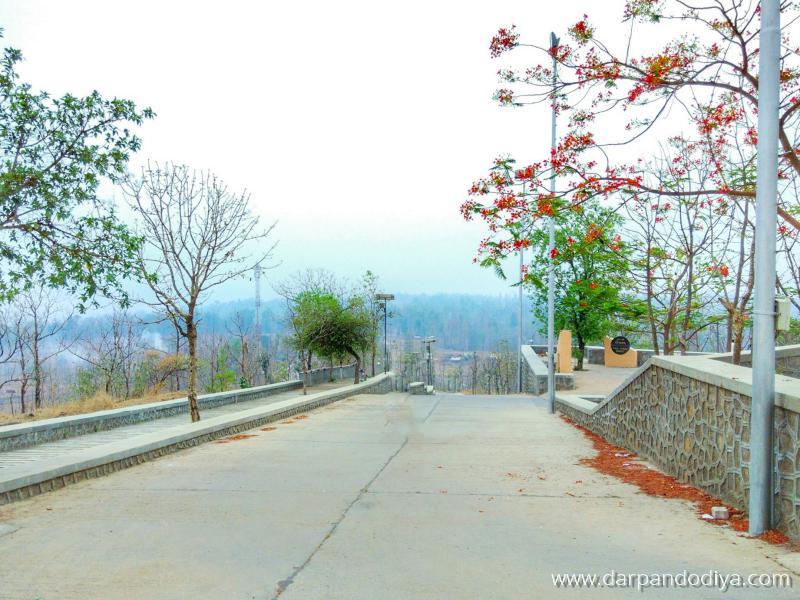 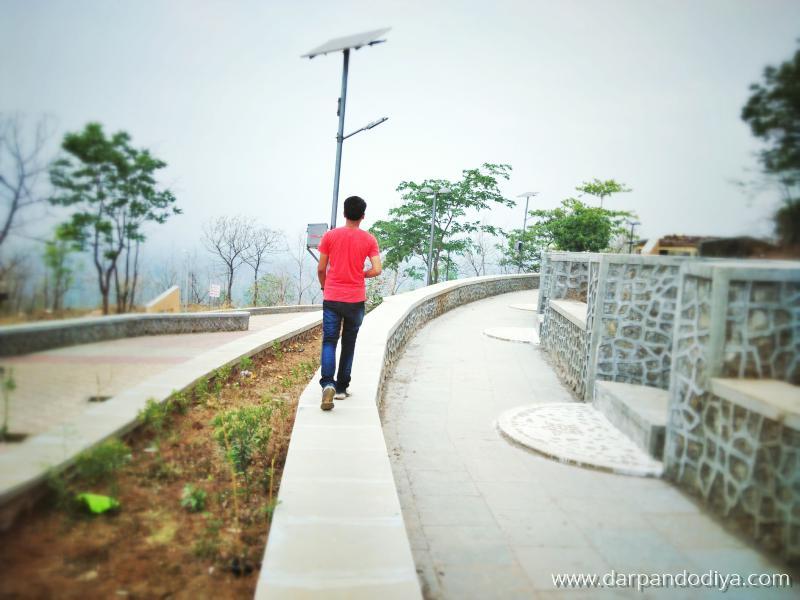 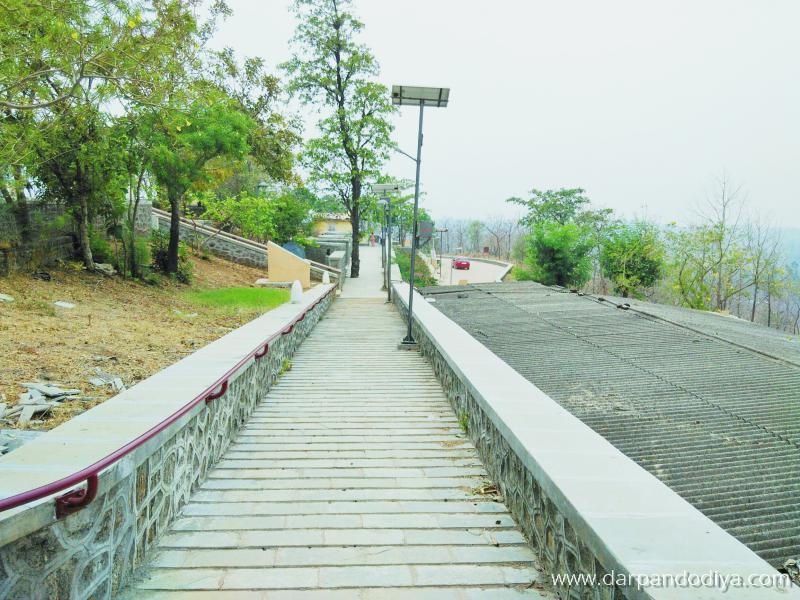 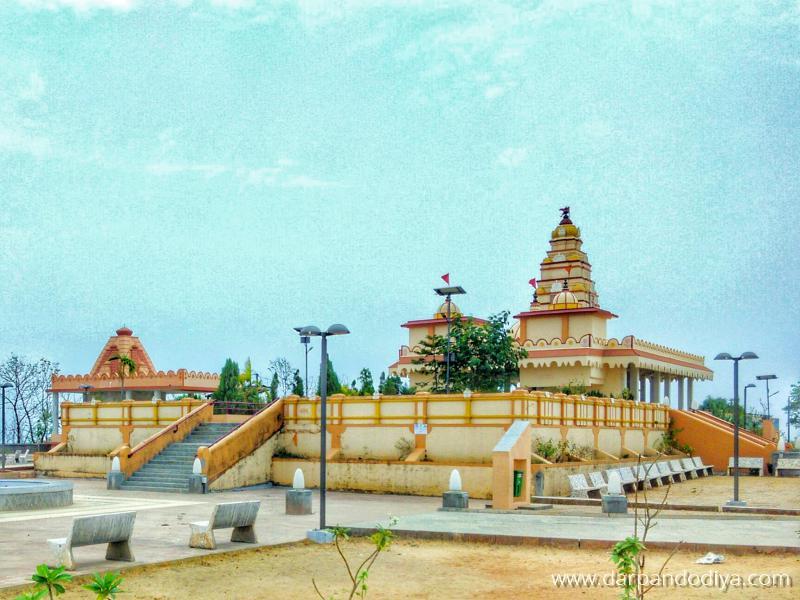 A big thumbs up for it!

Unlike other places of the Dang, Shabari Dham has a couple of hotels and accommodation options just below the temple. 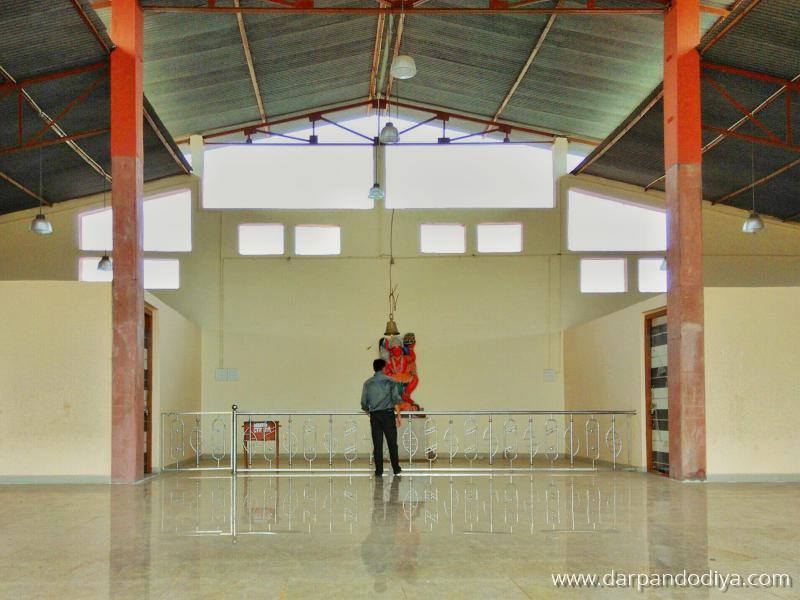 Shabari Dham is half an hour distance from Dang district headquarters, Ahwa.

Via jeeps you can reach to Subir from Ahwa. 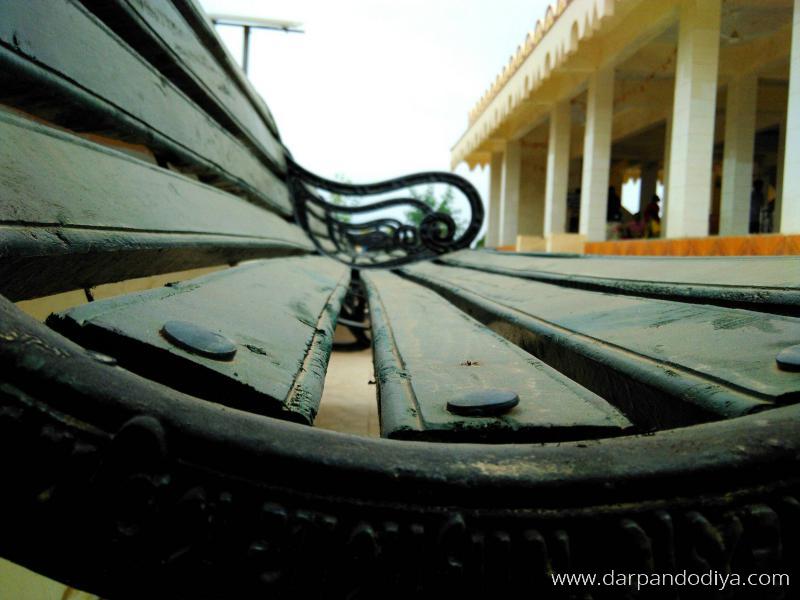 However, a lot of tourists take another route.

I too recommend this way. Sign boards to reach Pampa Sarovar are well placed on the road.

Lakhubhai is a scholar in orthopedics. Well, for the record, he has no formal education in the field still people from all over the south Gujarat knock his doorstep. 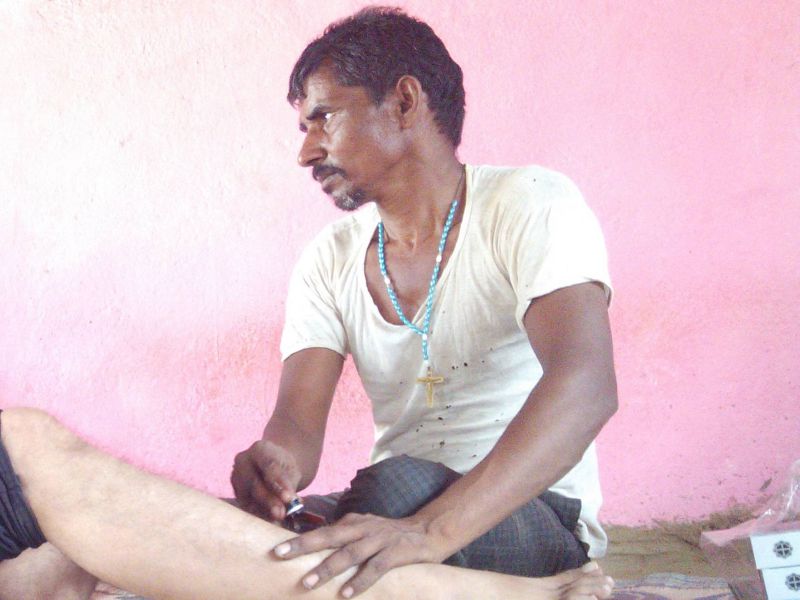 You ask anyone on the road, “Lakhubhai, Aamsarpada” and he’d tell you the directions to reach his clinic. Visit his reign if the degree holder doctors couldn’t heal you. Give a shot!

There’s also another personality, Jatru baba of Lambasonda. However, I didn’t meet him personally so I will stay mum.
Harun Bhai from Vansda town, sell and send parcels of Desi medicines to various metro cities. I recommend you contact him first before visiting any of the aforementioned people.

Adivasis demanded a ban on the Mela, stating that it had no sanction in any religious text.

Next Shabari Kumbh Mela is planned in January 2016. (Rumors) 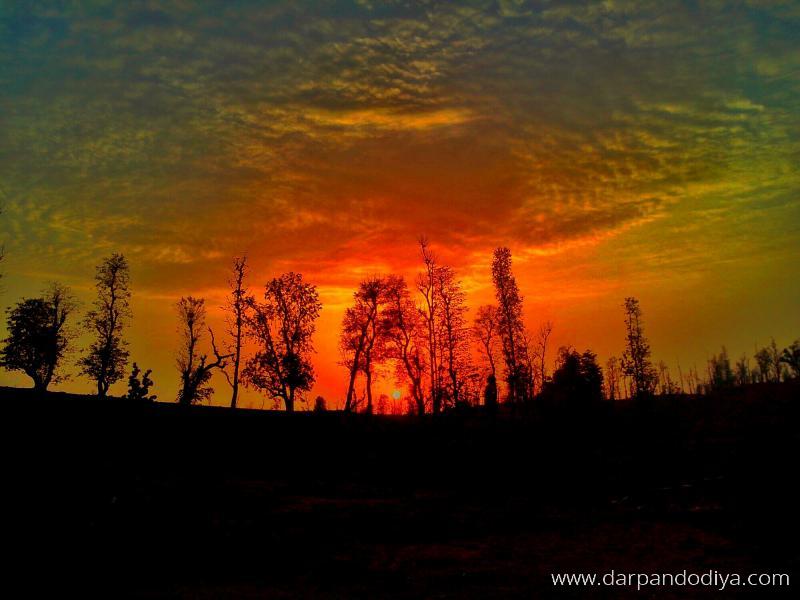 This article is part of the Vacation Publishing Spree.

Why do I write about places? 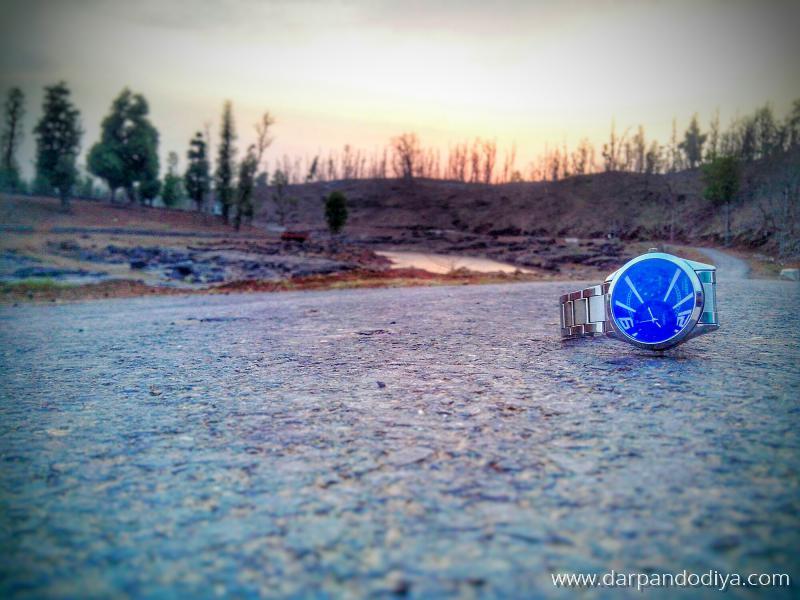 Why I travel solo?